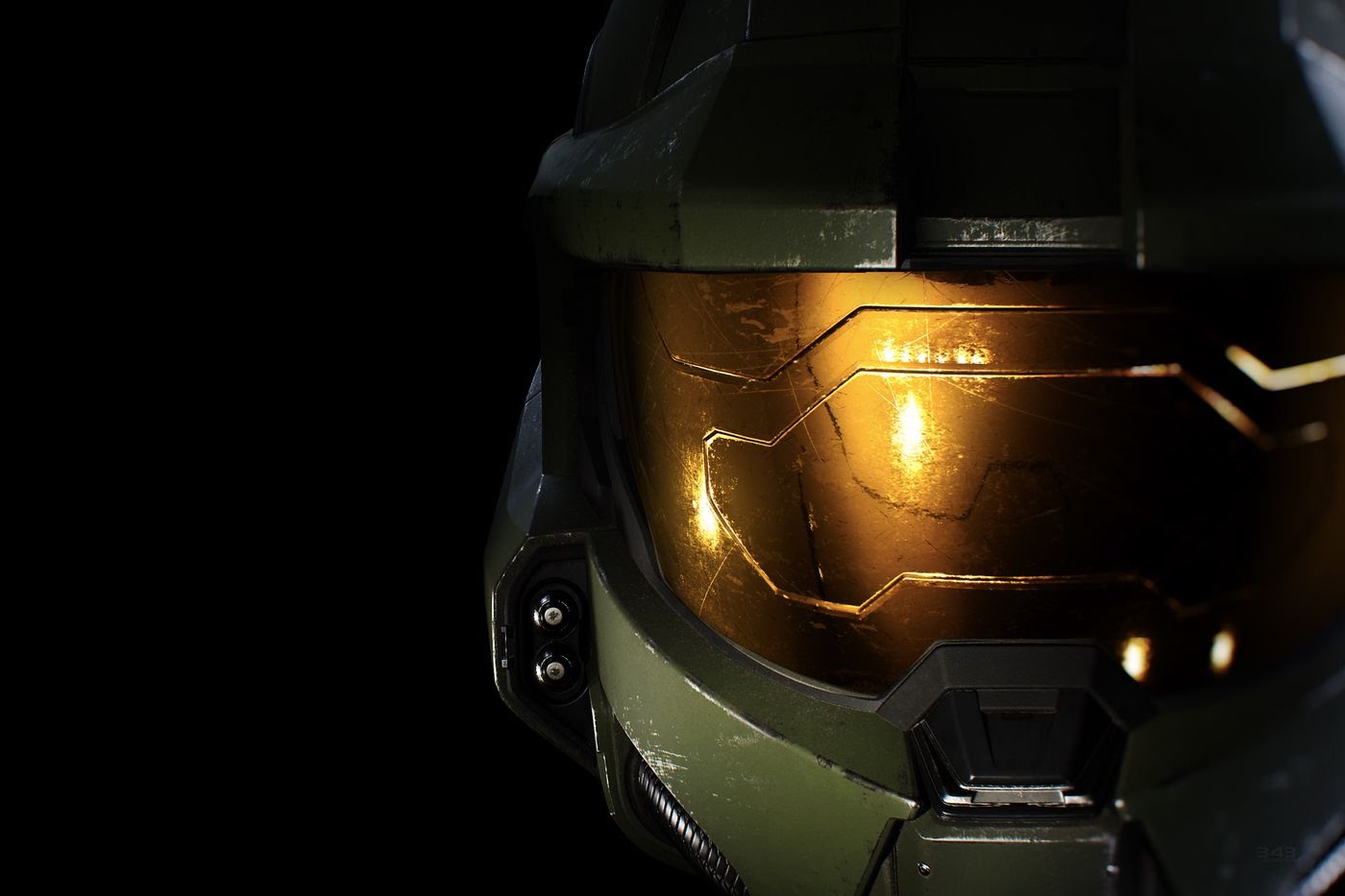 Xbox Game Pass Ultimate subscribers will be able to stream video games through web browsers in the coming weeks. This option (currently available in beta) will greatly expand the potential Game Pass streaming audience, making the service accessible via browser on Windows PC, Mac, and most notably iOS devices. So yes, you will soon be able to stream Xbox games on your iPhone.https://13048ca79d6d01a19384855f046bd69a.safeframe.googlesyndication.com/safeframe/1-0-38/html/container.html?n=0

The bigger news for members of the beta, along with Android users already enjoying the service, will be an upgrade to Xbox’s cloud streaming quality: In the coming weeks, the service will upgrade to Xbox Series X hardware. The service currently relies on less powerful Xbox hardware with lower frame rates and visual fidelity.

Xbox leadership announced the public release of Game Pass on browsers during the company’s E3 2021 business briefing, an hourlong panel titled “What’s Next for Gaming.” Xbox and Microsoft leadership spent the majority of the session detailing the company’s current strategy for improving accessibility, diversity, and online communities.

Next Up In News

I hope the switch to using Series X blades in the server center will allow for our Quick Resume state to get stored on the cloud as well (at least when playing a cloud title, can understand it wouldn’t transfer between cloud and console). The start-up time for the cloud streaming was pretty brutal when I was using it in April, would be nice to see that hop right back into where I was rather than getting through that, then getting to where I was, which eats most of my time in terms of “I’m on mobile and only have time for a quick-ish game session”.

Came down here to ask about startup time. I don’t care if it’s “quick resume”, specifically, I just want the boot-up time to be comparable to a real (hopefully next-gen) console, because right now I’m usually waiting something like 30 seconds+, which feels like an eternity. Going from “maybe I’ll drop into Sea of Thieves with my son” to actually standing on a boat takes several minutes today; I’d be thrilled to get that down to ~20 seconds.

I haven’t timed it out, but I typically recall it taking about 20-30 seconds to start up after selecting the game to play. Thankfully they’ve updated the app version on Android (at the least) so that way you can still use your phone for other things and it will continue booting, pausing whenever it finishes loading (previously it would kill the boot process if you left the app).

Yes, this is great news. I was fortunate enough to score a Series X recently (also fortunate enough to have a bit of extra money to throw at it), and I can’t imagine going back to the One experience (I had an S, so even older than the X). It would be great if everyone could experience Series X quality, even if it’s in the cloud.

So there is no reason for me to get a series x then huh. I have solid internet access. I have a top flight android phone, but will be upgrading my phone this year. So I can just wait until starfield or something comes out and get streaming for it. It really seems like MS is moving to making Xbox a streaming platform…laying the ground work for 5g’s rollout.

All they care about is getting you to sign up for Game Pass. Everything else (buying a console, streaming on your phone) is a means to that end.

It’s going to be years before streaming is the same quality as local hardware even with a good internet connection. More compression artifacts and worse input latency. Much like 4k Bluray is higher quality than 4k streaming, so if you really care about movie image quality there’s still a reason to bother with discs. So there’s a reason, and will be for a while. But if it’s good enough for you, then sure, you don’t need the console.