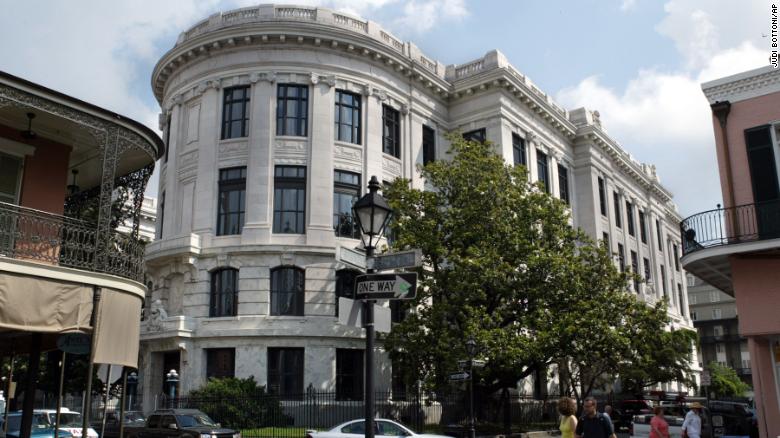 (CNN)A Black Louisiana man will spend the rest of his life in prison for stealing hedge clippers, after the Louisiana Supreme Court denied his request to have his sentence overturned last week.Fair Wayne Bryant, 62, was convicted in 1997 on one count of attempted simple burglary. In his appeal to the Second Circuit Court of Louisiana in 2018, his attorney, Peggy Sullivan, wrote that Bryant “contends that his life sentence is unconstitutionally harsh and excessive.”Last week, though, the state Supreme Court disagreed — with five justices choosing to uphold the life sentence.

The lone dissenter in the decision was Supreme Court Chief Justice Bernette Johnson, who wrote that “the sentence imposed is excessive and disproportionate to the offense the defendant committed.”

Johnson is the only female and Black person on the court. The rest of the justices are White men.

The sentence is sanctioned under the habitual offender law, Johnson noted in her dissent, meaning that Bryant’s previous criminal history supports the sentence.Bryant was convicted in 1979 for attempted armed robbery, in 1987 for possession of stolen things, attempted forgery of a check worth $150 in 1989 and for simple burglary of an inhabited dwelling in 1992, all before his 1997 arrest for the failed attempt at stealing the hedge clippers.But Johnson also mentioned the cost associated with Bryant’s sentence, writing that in his 23 years in prison, he has cost Louisiana taxpayers over $500,000.”If he lives another 20 years, Louisiana taxpayers will have paid almost one million dollars to punish Mr. Bryant for his failed effort to steal a set of hedge clippers,” she wrote.Bryant’s sentence is a “modern manifestation” of “pig laws,” which were created in the years after Reconstruction, Johnson also said. The laws “criminalized recently emancipated African American citizens by introducing extreme sentences for petty theft associated with poverty,” she wrote.”This man’s life sentence for a failed attempt to steal a set of 3 hedge clippers is grossly out of proportion to the crime and serves no legitimate penal purpose,” Johnson wrote.

While Johnson said she would grant the appeal, five justices denied it and one abstained.Sullivan, Bryant’s appellate attorney, told CNN she agrees with Johnson’s dissent.