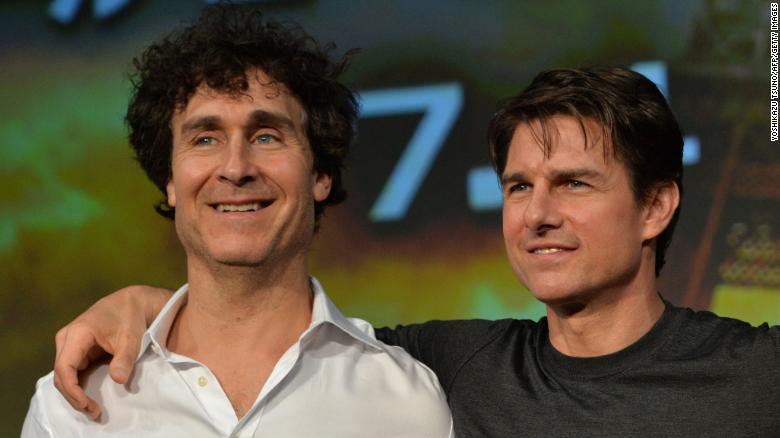 (CNN)That’s one way to escape the coronavirus pandemic.Doug Liman and Tom Cruise are teaming up on a previously announced film that will be shot in space.NASA confirmed to CNN Business earlier this month that Cruise will launch into space for the movie and stay aboard the International Space Station, a multibillion-dollar laboratory that orbits about 250 miles above Earth.

Liman and Cruise are working together on the project, reports Deadline, with Liman writing the screenplay and Cruise producing.

Cruise, who often does his own stunts in his films, is also collaborating with Elon Musk’s SpaceX for the film.

The ambitious flick reunites Liman with Cruise. He’d previously directed him in “American Made” and “Edge of Tomorrow.”Before they begin filming, Liman will reportedly finish up a movie he is shooting starring Daisy Ridley and Cruise is waiting to get back to work on “Mission: Impossible 7,” which halted production due to the coronavirus pandemic.